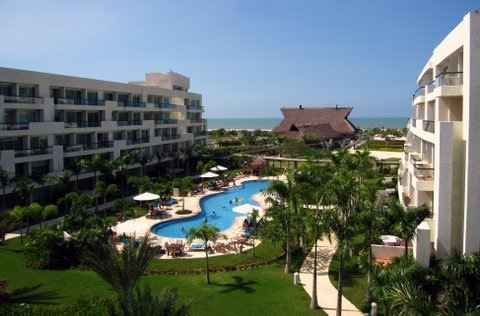 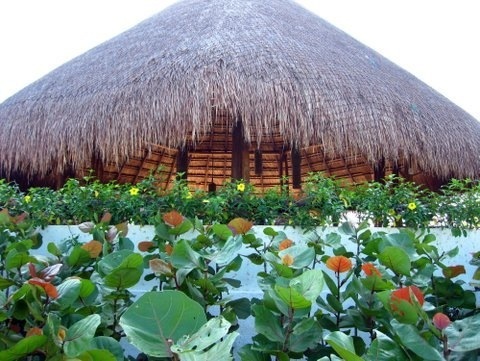 Being inspired by the book entitled “LOVE IN THE TIME OF CHOLERA” by Gabriel Garcia Marquez and the movie based on that book created a strong wish to travel to Colombia, especially to see CARTAGENA, UNESCO Heritage Spanish Colonial City, now fully restored . It meant that we had to look into local newspaper travel ads and find for the best deal and best season to visit, that is what we did. In addition to the travel package, we wanted to know law and order situation in Colombia, with regard to personal safety and security, especially in Cartagena. We consulted the Canadian Govt.’s Advisory by country for that, by accessing the required information through the following link: http://travel.gc.ca/destinations/colombia and found travel to Columbia being safe to a level of 94%, as long as you remain vigilant.

Due to the drug wars in Colombia and governmental efforts to control the situation, it never encouraged us to even think of going to Colombia nor we ever saw any travel deals. Our finding of the All-Inclusive vacation package ($ 1,072.60 per person for one week at Occidental Grand (Estelar), Playa Manzanillo, Bolivar-Cartagena) was simply a matter of luck which took us to CARTAGENA on Dec. 19th, 2011. 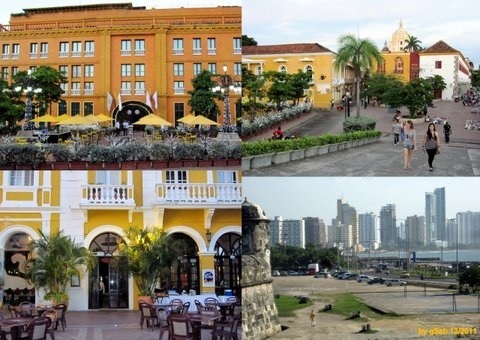 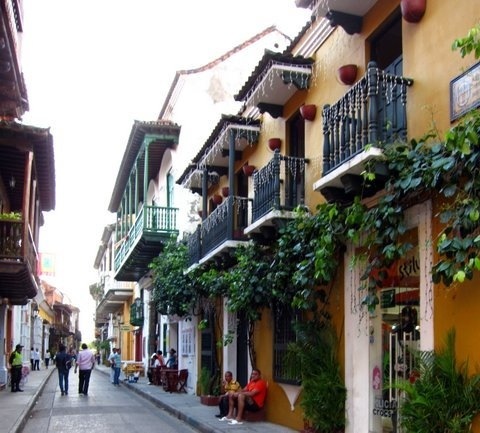 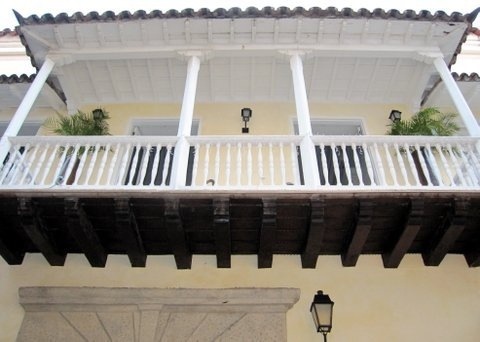 The city of Cartagena is just beautiful to appreciate the Spanish Colonial City with its fascinating balconies of various variety, alleyways full of people, all strolling and enjoying the days gone by. We did not feel insecure for a single moment, except for late in the evening . There are lots places to see in the City: World’s largest Gold Museum, Colonia walled city (equal to New York squeezed in Grand Canyon), long stretch of Caribbean coastline and beaches, underground Salt Cathedral, rich jewellery bazars and posh shops.

STORY OF PEDDLERS ON ThE BEACH

When relaxing on the Resort beach on the Caribbean Sea, we found some peddlers selling small souvenirs who were not allowed to, by the Resort, so that they don’t get closer to the tourists, with the fear they may not plant drug on them. In one incidence, for example, a women offering massage was getting closer to the Resort customers but the Resort security guards rushed to push her away from the tourists. The security guards were using dogs to push the lady beyond the limits of the Resort and politely explained to the tourist that they don’t encourage these peddlers with the fear they might leave drug on the tourist, only to be arrested by the police soon after. It is criminal offence to have drug in your possession. One has to be very careful, if on the beach, because planting drug on the person when spotted by the Police, it is the tourist who gets arrested, not the drug pusher. Stay away from strangers on the beach.

DESCENDANTS OF SLAVES FROM AFRICA NEXT DOOR

Afro-Colombians (descendants of slaves brought by the Spaniards to Colombia) make a considerable size of the Colombia’s population (21 per cent). More importantly, 75 per cent of total Afro-Colombians live in urban areas while only 25 per cent live in rural areas.

A small village that was situated next to the Occidental Grand Resort, all its population of descendants of slaves, was living in very poor and most unhygienic conditions. One of our fellow traveller from Canada, Meg Brown (Meg Bizzle) and her friend were visiting this village on daily basis to provide some supplies for the children, indeed very noble mission.